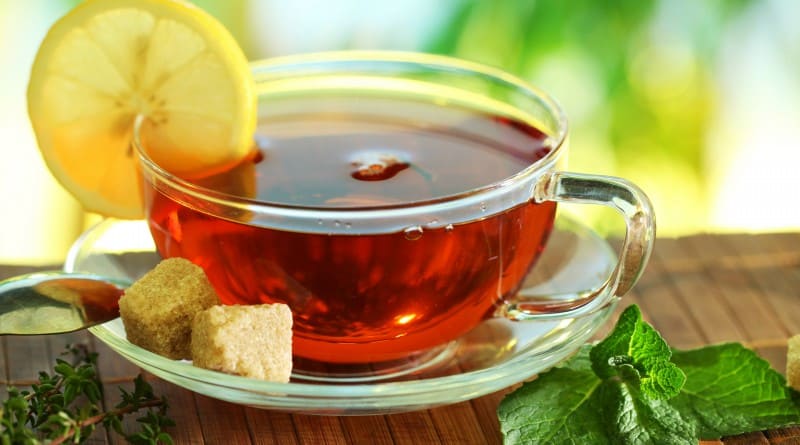 “Tea? It’s like a hug in a cup!“ – said Simon Baker in the famous TV show Mentalist. 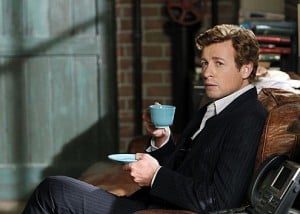 one of those people who prefer to drink tea more than coffee.  During the autumn and winter seasons one of our favorite drinks is the tea.

Green tea, black tea, hibiscus, chamomile and other different flavors are full with many healthy goodies and components which may provide important mental health benefits.

Studies have shown that the amino acid L-theanine found in the tea plant alters the attention networks in the brain and can have demonstrable effects on the brain waves. More simply, tea can help you relax and concentrate more fully on tasks. Chamomile tea is well known for it’s calming properties. It is also extremely effective at helping with anxiety and insomnia, again another common symptom of depression. 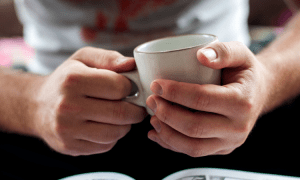 Black tea has been shown to reduce the effects of a stressful event. Participants in a study experienced a 20% drop in cortisol, a stress hormone, after drinking 4 cups of tea daily for one month.

Green tea contains a small amount of caffeine, which a 2008 study in Nutrition Bulletin found can improve mood, cognitive function and physical performance. 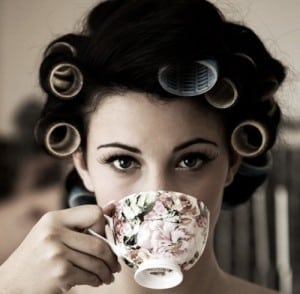 Scientists have found that a natural component of green tea may eventually provide a way of curing Alzheimer’s disease (Rushworth et al., 2013).

Early-stage research has found that a component of green tea–epigallocatechin-3-gallate (EGCG)–can disrupt the build up of plaques in the brain, which is what causes the cells to die. This may help lead to a cure for the crippling disease.

Which tea flavor is your favorite one?

What do you prefer to drink more? Tea or coffee?

Share your thoughts with me in the comments bellow. 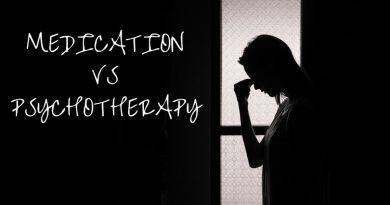 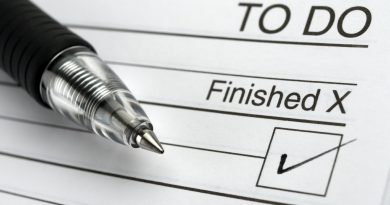 How to get more done every day? 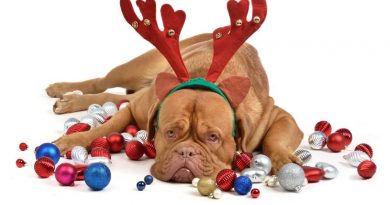 Depression during Christmas season: Why and what should you do?