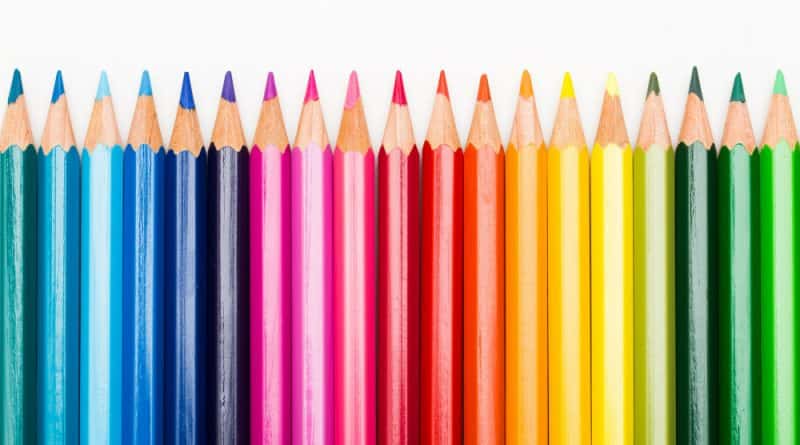 Do you remember all those times when you saw the picture frame on the wall out of place and you wanted to fix it? Or the time when you saw a shelf of books and they were all out of order and your eye twitched?

Yes, we will be talking about OCD. But, before we dive in to this mater, let us explain the term, even though we are probably sure you already know what OCD stands for, it’s Obsessive Compulsive Disorder. OCD.

These past few years this term has become widely spread and popular. Many people talk about it. There are many posts and lists on the internet with images stating that they will drive your OCD crazy. People even identify with it making it a part of their daily life.

But what is OCD? What does it mean to have OCD and do all those people really have it?

As we wrote before, it stands for Obsessive Compulsive Disorder and in order to understand it, you need to understand these 3 terms.

What do they mean and what their relation is?

When it comes down to the word obsession and its meaning, we often connect it to a person that really wants something very, very much.

What is an obsession?

In reality an obsession is any recurring thought or idea that keeps coming back in our minds, it is recurring. You keep thinking about it and you obsess about it. It can be a number, a color, an action it can be absolutely anything.

For example, it can be the thought that you have contaminated your hands and you have to wash them vigorously because if you don’t, something bad will happen.

So, obsession is, ideas, thoughts and impulses that keep coming back and they are upsetting. They bring about some serious anxiety and what is worse is that they keep happening over and over again.

The second part is “compulsive”, the compulsion and that is something that in order to cope with the obsessions, they engage with these repeated, almost rationalistic behaviors to deal with these thoughts, to relieve the anxiety.

For example, when someone locks their door but they need to repeatedly check and make sure that it’s locked in order to keep their house safe.

They don’t check once or twice, they check multiple times until they are relieved of the obsessive thought and the anxiety that someone will rob their house. They are strongly compelled to do it, almost as if against their own will. That is the first connection.

The second connection, which is why this disorder has become widely spread and why people mistakenly identify with it, is the exactness and the thought that there mustn’t be anything out of order.

In this modern era, everything needs to be aligned up perfectly and everything has to be in order, that is why people obsess with such things and they take action to correct them.

But does this necessarily mean you have OCD?

It’s only when the obsessions and compulsions start consuming you. When you lose control over you life and they start affecting your quality life.

That is the reason we need to go to the 3rd term, Disorder. If the above saying is true, only than it can be considered a disorder. Something that is out of the ordinary, a behavior that isn’t normal.

Everything other than that is just the need to be organized, which is a good thing.

Now, you may ask yourself why do we have the urge to correct something or why we get nervous when something is out of place. There is something called OCPD.

It stands for Obsessive Compulsive Personality Disorder. And let us be clear about one thing, these two things are different.

People with it, don’t see it as a problem. It doesn’t bring about anxiety, it’s a part of ones personality, a disposition, rigidity about anything. About cleanliness, morals, symmetry (which is how it most often manifests) and so on.

When we see something that is not according to our personality and beliefs, we try to fix it, correct it, which can be viewed as OCPD, instead of the OCD that everyone talks about.

But even so, does it mean you have OCPD? We needn’t forget the “disorder” part. The same thing applies to OCPD as it did for OCD.

As long as it isn’t taking control of your life, than you are fine. Otherwise please consult a professional about this problem.

So in conclusion, next time when you see someone fixing the picture frame, remember that it might not be a case of OCD, but OCPD 🙂 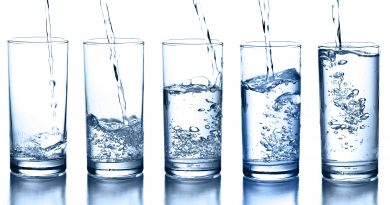 How heavy is your glass of water? 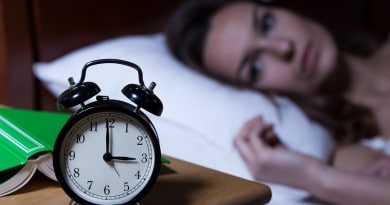 Can’t Sleep? Maybe you have INSOMNIA 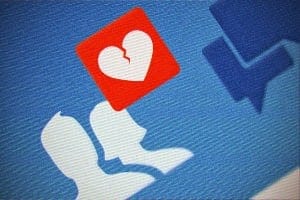