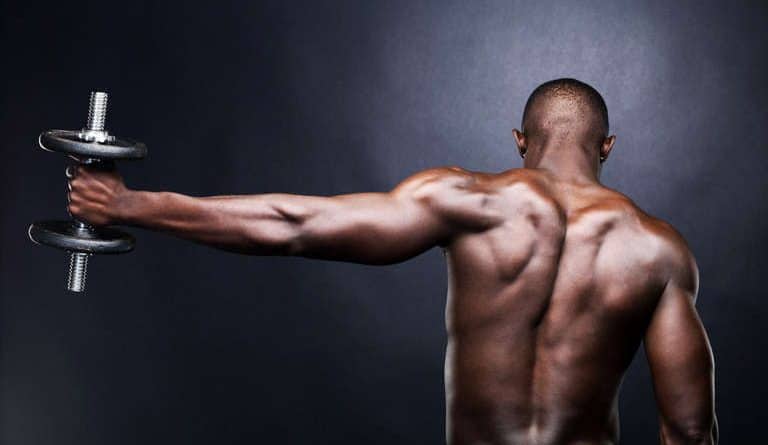 In this crazy and busy world that we live, regular exercise can be a challenge.

Sometimes your TO DO list is too long and you start thinking that you don’t have time to exercise. Other things are more important to be finished or you are too tired and not motivated to exercise every single day.

When your exercise routine starting slowly to disappear, your body experiences several changes that affects how you look and feel.

Many people face sleeping difficulties when they stop with their regular exercise. A new study concludes that people sleep significantly better and feel more alert during the day if they get at least 150 minutes of exercise a week.

A nationally representative sample of more than 2,600 men and women, ages 18-85, found that 150 minutes of moderate to vigorous activity a week, which is the national guideline, provided a 65 percent improvement in sleep quality.

People also said they felt less sleepy during the day, compared to those with less physical activity.

Among adults in the United States, about 35 to 40 percent of the population has problems with falling asleep or with daytime sleepiness. 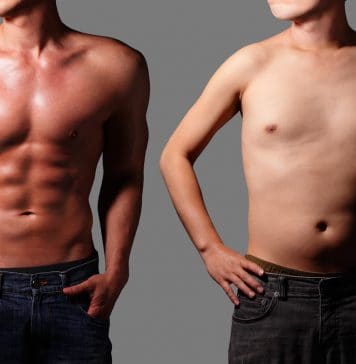 Within a week of not hitting the gym, your muscles lose some of their fat burning potential and your metabolism slows down.

A 2012 study in the Journal of Strength and Conditioning Research found that competitive swimmers who took a five-week break from their training experienced a 12% increase in their levels of body fat, and saw a boost in their body weight and waist circumference.

And a 2016 study found that elite Taekwondo athletes who took an eight-week hiatus from exercise experienced an increase in their levels of body fat and a decrease in muscle mass, too.

Studies show that after two weeks of not working out, your muscle mass decreases.

Your overall fitness level and how long you’ve been working out are two major factors that determine how quickly and severely your muscles will atrophy during de-training.

Your muscles will take longer to atrophy if you are in a good shape and have been training for an extended period, such as one year or more. You will also retain a higher fitness level during de-training than you would if you are new to exercise.

If you’ve only worked out for a month or two, Columbia University says, your muscles will atrophy much quicker and your fitness level can drop as low as it was before you began.

Exercise releases endorphins, so if you stop working out, you are more likely to feel stress and have mood swings.

Scientists have found that regular participation in aerobic exercise has been shown to decrease overall levels of tension, elevate and stabilize mood, improve sleep, and improve self-esteem. Even five minutes of aerobic exercise can stimulate anti-anxiety effects. 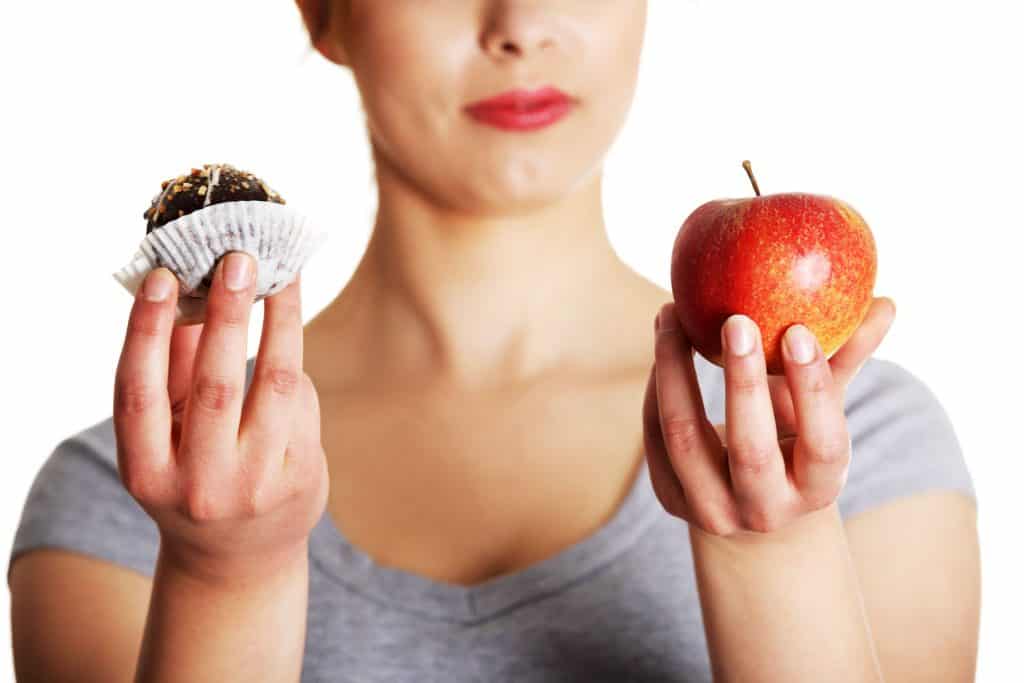 Cravings for “comfort foods” are a result of a lack of positive influence on mood, energy and stamina you get from exercise.

So instead of skipping a few weeks or months of exercise, it’s better to get in a few short, high-intensity workouts than skipping completely.

If you’re squeezed for time, just work a little harder on the days you’re able to go to the gym.

A little something is better than nothing—if you can.

Six types of fitness motivation that can help you 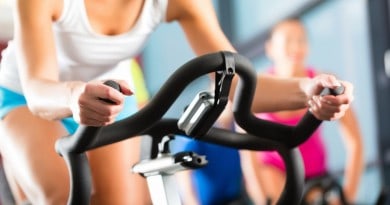 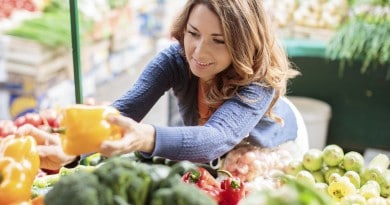